We offer payflex. Get it now, but spread your purchase across 4 equal interest-free payments, over 6 weeks.

The UNGUATOR® MBs are steadily guided up and down inside the UNGUATOR® Jar. Their special design results in tight contact between the Mixing Blade and the inside wall of the UNGUATOR® Jar which serves primarily for the comminution of the substances during the mixing process.

Additionally forced mixing in the whole mixing space is achieved through the shape and vibration of substances while preparing the ointment. The lubricating effect of the foundation ointment protects the UNGUATOR® Jars and the UNGUATOR® MB against abrasion. Discolorations of the Mixing Blade are mostly irreversible and therefore harmless.

UNGUATOR® SMB are designed to operate with a specific corresponding UNGUATOR® Jar (e.g. a specific 30ml mixing blade for the 30 ml jar). To ensure proper operation, jars should not be used in conjunction with different size blades. The UNGUATOR® e/s, UNGUATOR® Q, UNGUATOR® 2100 models apply sensors to establish proper blade size and using an inappropriately sized mixing blade will display an error message. It is recommended that the UNGUATOR® MB be thoroughly cleaned or wiped down after each use. Rinsing with hot water or placing the blade in the dishwater may also be necessary and possible when using certain ingredients; UNGUATOR® SMBs are dishwasher safe. Please do not use sharp or abrasive materials to clean neither the UNGUATOR® devices nor the UNGUATOR® MBs.

UNGUATOR® SMB should be checked and cleaned of any residual ingredients or deposits from previous formulations. It is also possible to utilize a mild disinfectant bath to safeguard against leftover germs or contamination. The UNGUATOR® MB is designed to be slightly larger in diameter than its corresponding Unguator® jar to optimize shear and total ingredient incorporation during the mixing process. For best results with all preparations, it is recommended to remove as much excess air as possible from the inside of the jar by pushing the movable bottom up (with jar lid slightly not firmly closed) prior starting the actual mixing process.

Agglomerates and micro fine crystalline materials are effectively reduced and dispersed, as they pass in between the standard mixing blade „wing“ and the wall of the Unguator® jar during the mixing process. This shear is similar to the action produced by the ointment mill or traditional mortar & pestle. The ointment or material „base“ being used acts as a lubricant for the jar wall and mixing blade in the presence of crystallines and other solid substances. (Caution: do not mix the solid materials without a base or other semi-liquid material as damage to the mixing blade and jar may occur!).

Please make sure to apply the correct SMB size together with the respecting Unguator jar size. 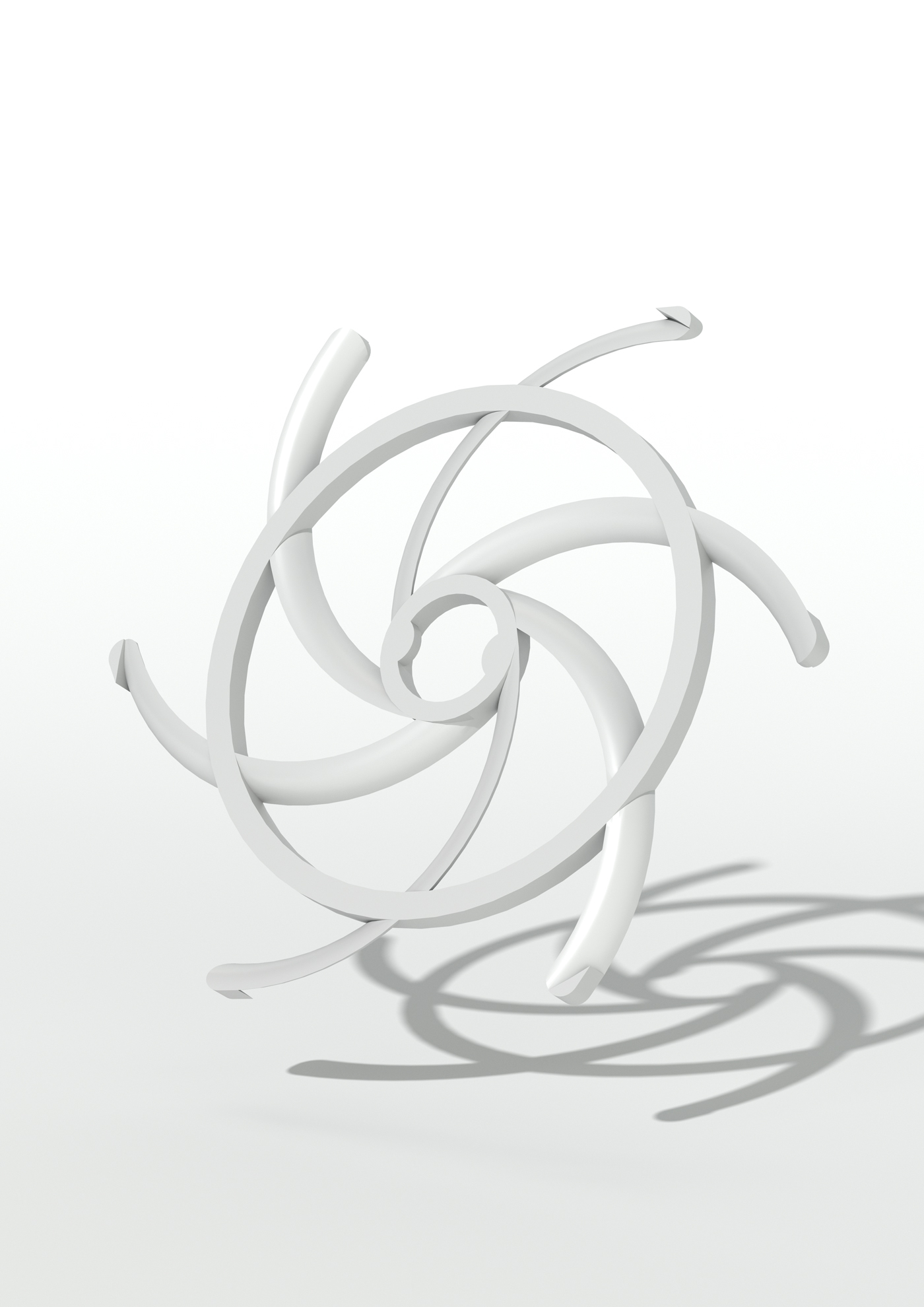 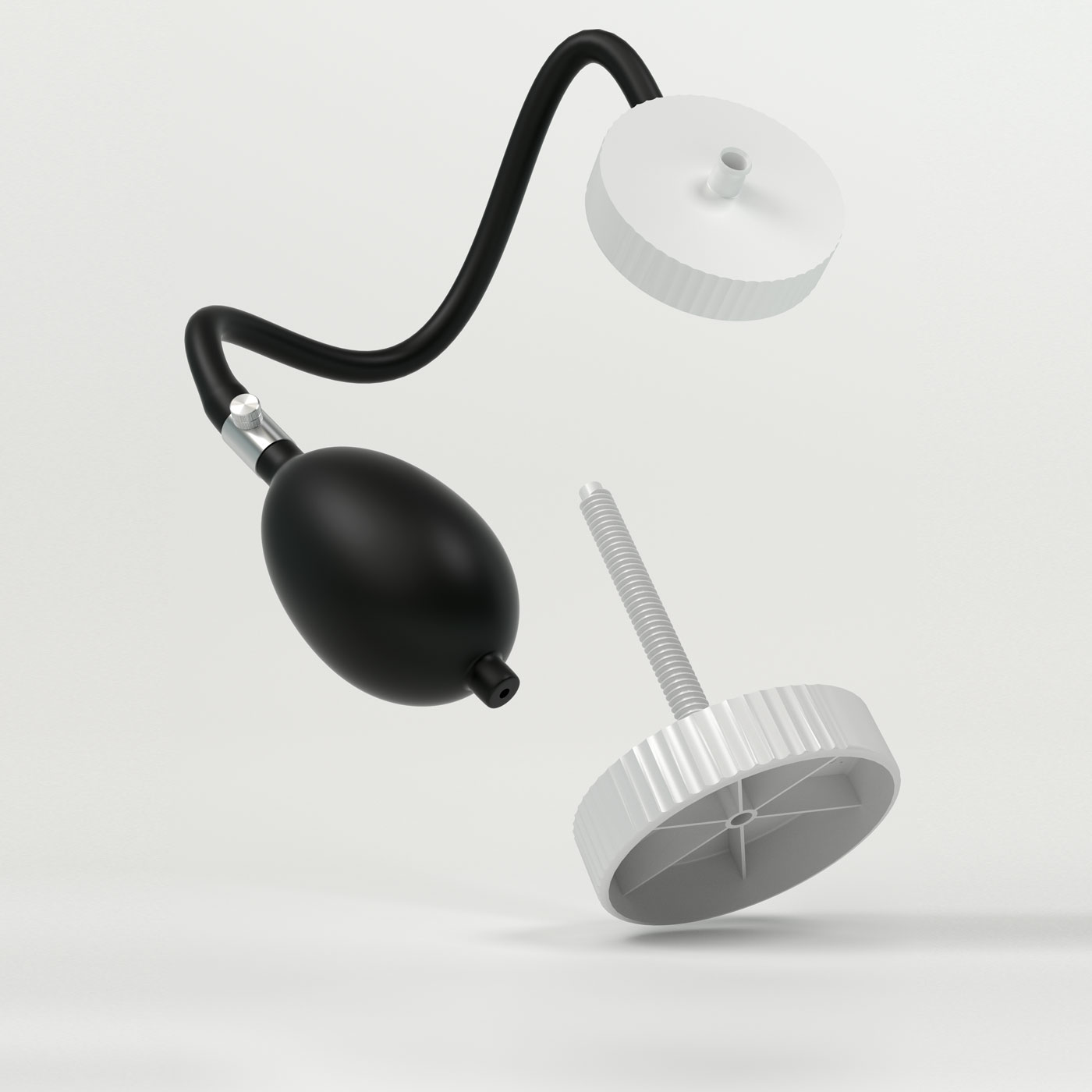 The AirDynamic® pump system consists of a pump ball and jar adapter that are connected by a hose. 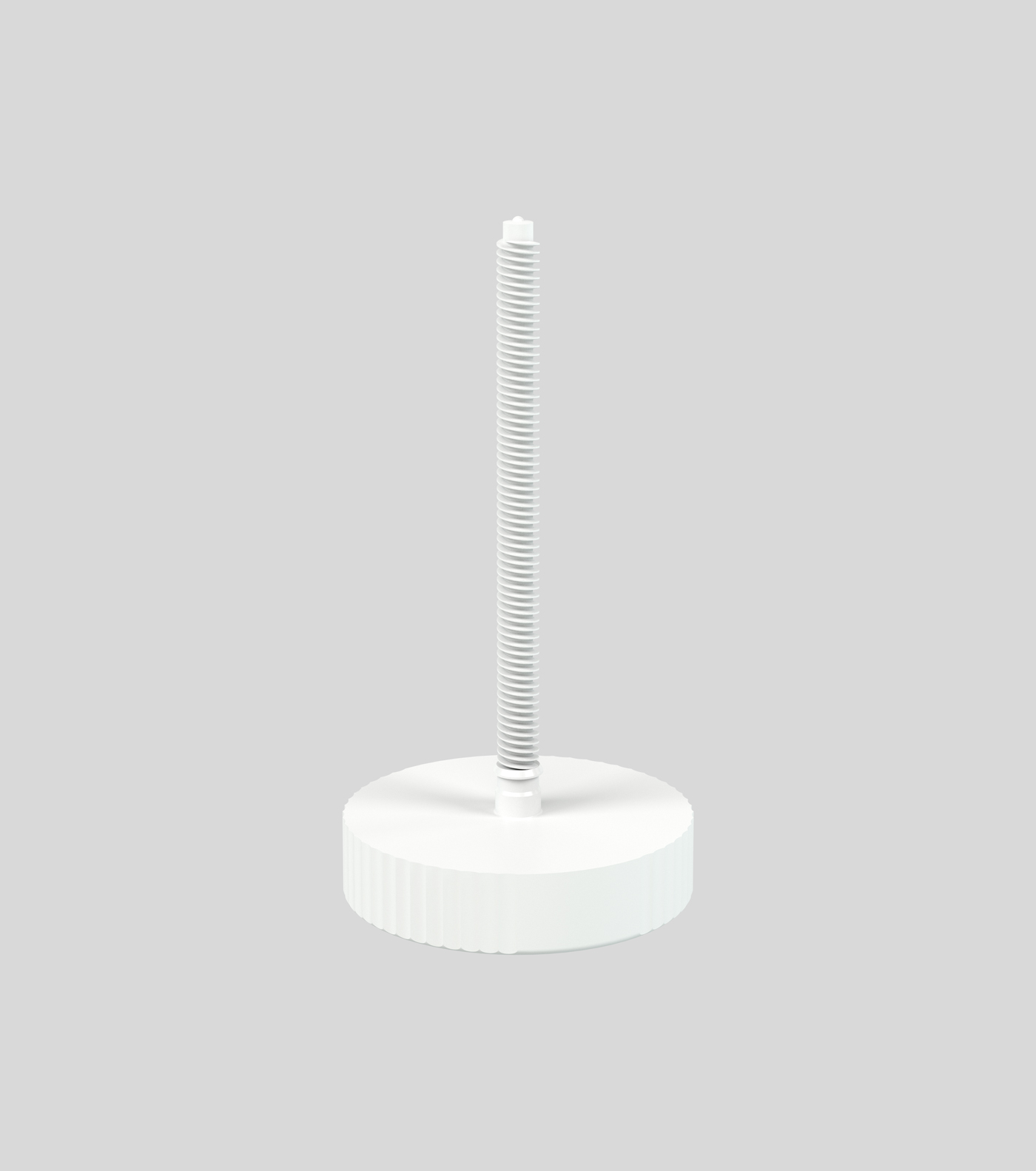 The UNGUATOR® – spindle serves to extract the ointment from Unguator jar sizes both 300/390ml and 500/600ml. New jars have the spindle slightly attached at the bottom and need to be removed by turning to the right, prior the mixing process. 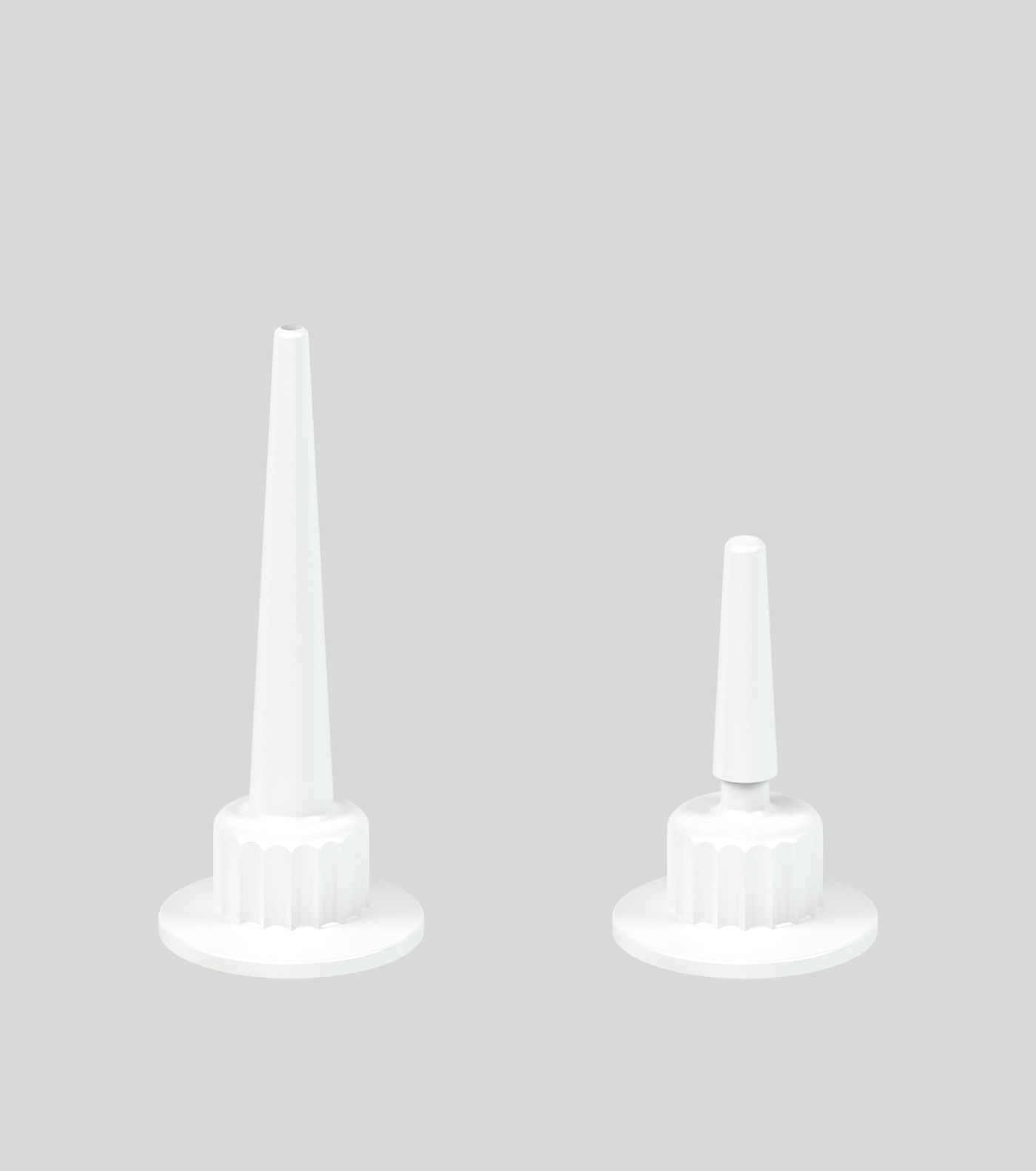 You can find out more about which cookies we are using or switch them off in settings.

Since our last price increase in November 2019, Fagron South Africa has strived to manage costs wherever possible and minimised any price increases to our customers. We find it necessary to raise prices as our efforts to improve productivity, efficiency, and reduce energy consumption continue to be outpaced by raw materials, crude, chemical, electricity, production, packaging, general overhead admin & insurance, process and transportation cost increases.

As a result, there will be an average price increase of 5.0% on all Fagron South Africa’s products. The increase will take effect on 1 April 2022 and will allow us to maintain these proven standards.

Fagron South Africa will continue to make every effort to provide competitive and cost-effective products to our customers and will continue to minimise the magnitude of all increases by focusing on aggressive procurement policies.

We thank you for your on-going business and support

If you have any questions about the changes or would like to inquire about Fagron South Africa’s assortment, please contact your closest Fagron Pharmacy.

Please allow up to 48 hours for a pharmacist to respond. If you need immediate assistance, please contact your Fagron branch directly.

Strictly Necessary Cookie should be enabled at all times so that we can save your preferences for cookie settings.

If you disable this cookie, we will not be able to save your preferences. This means that every time you visit this website you will need to enable or disable cookies again.

This website uses Google Analytics to collect anonymous information such as the number of visitors to the site, and the most popular pages.

Please enable Strictly Necessary Cookies first so that we can save your preferences!